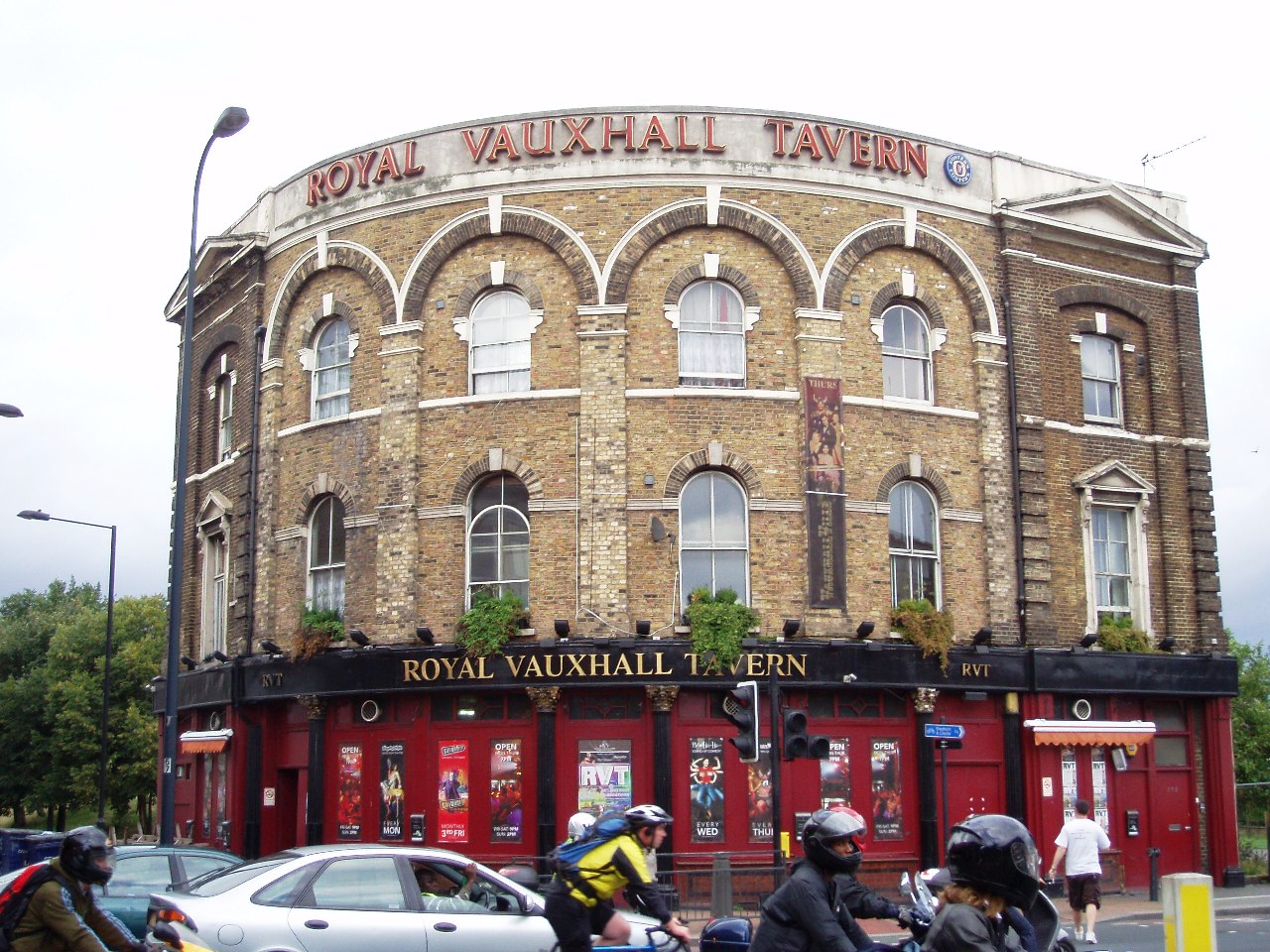 Bonnington Square is located in Vauxhall in South London and it was constructed in the 1870s as housing for railway workers. It was scheduled for demolition in the 1980s but this was prevented by the legal actions of a Turkish shopkeeper. Squatters shortly moved into all of the buildings, formed a housing cooperative and negotiated with ILEA for the right to lease out the housing.After this, the squatters created a volunteer-run vegetarian cafÃ© and community garden, creating the Bonnington Square Garden Association. This charming community garden is fully run by the residents and it includes exotic, tropical and Mediterranean plants as well as species native to Britain.

via Hidden Flower Gardens to Discover in London | Citybase Blog.

Anna Odrich began squatting in a square of derelict, condemned houses in Vauxhall, south London, in 1982. She later bought the house.

“Mine was the last house occupied on Bonnington Square so it was in the worst condition. It had huge holes in the roof, hardly a floorboard left â€“ everybody else had used them to make fires or bookshelves â€“ no gas, no electricity, no water.

“I started work. I would find things in skips: doors, floorboards, window frames, a bath. It took years to have amenities you could regard as functional. My first water was a garden hose from the ground floor. I learned a lot. When you’re not a professional things don’t always work out. I built about seven kitchens â€“ they got better all the time and moved around the house.

“It makes me very annoyed when people say squatters have it easy. When we bought the house five years later the owners, the Inner London Education Authority, got a lot more money as all our work had made it more valuable.

“It’s very dangerous just to point fingers. There’s all kinds of squatters. There are freeloaders â€“ I know all about this; at one point I had someone living on my bathroom floor for two months â€“ but there’s freeloaders everywhere. There’s no reason to destroy it all for the sake of a few people.”